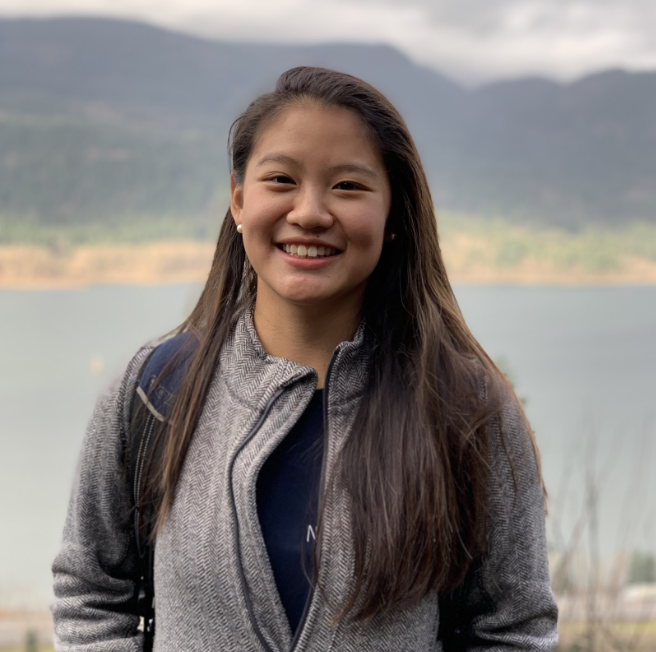 Sperax: An Approach to Defeat Long Range Attacks in Blockchains

Since Bitcoin’s seminal work of achieving consensus under the assumption that more than 51% computational power is honest, many researchers have proposed various kinds of consensus protocol.s In recent years, there has been a trend in designing proof of stake (PoS) based consensus protocols.

Unfortunately, PoS based consensus protocols are inherently not secure and are vulnerable to “long range attacks”. Thus, PoS based blockchains have the potential risk of being forked with a minimal cost for double spending. In this paper, we propose a PoS protocol that is secure against long range attack based double spending. The security is achieved using secure randomness beacons generated by tamper-proof hardware modules.

Gillian Chu is a graduating senior at UC Berkeley. She is interested in developing and applying algorithms to solve biological problems.